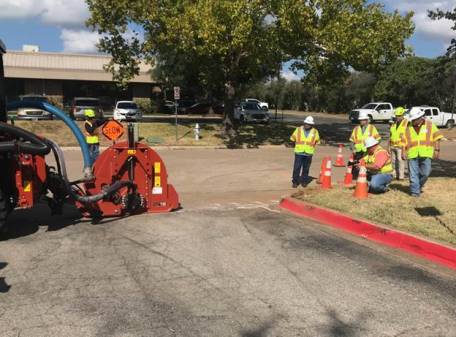 The City of Arlington TX has seen the first step in the construction process of its citywide FiberCity® project.

SiFi Networks arrived in the city last week with its contractors Latlong Infrastructure (LLI) to conduct a construction trial demonstrating its microtrenching technology and its FiberCity® deployment process to the City.

The trial involves a small area of the city seeing  microtrenching along both gutter lines in the street and the duct laid in the microtrench, fiber is then installed into the duct and the trench is reinstated.

The trial was captured on film for the City’s “On the Clock” series and can be viewed here .

Once the trial is complete, SiFi Networks will look towards the next stage of enabling the project to commence.

“We were delighted to showcase our processes at this trial here in Arlington” commented Shawn Parker VP, Business Development & Government Affairs . “This is the first step to delivering a next generation fiber network that will benefit Arlington’s residents and businesses for generations to come”.

On May 18, the Arlington City Council unanimously approved an agreement that will allow SiFi Networks access to public right-of-way to build its fiber optic network across the 99-square-mile community. More than 10 million linear feet of fiber will be laid through every street.

The FiberCity® network is expected to be built out over a five-year period to provide a high-speed fiber internet connectivity point to approximately 156,000 residential properties and 16,000 businesses in Arlington.

Not only will the network provide superfast fiber connectivity. The citywide network will help to close the digital divide in the city and the open access network will allow for multiple service providers to use the network to offer more choice to consumers.

The network will also be the backbone for the city to thrive, boosting economic development by retaining and attracting new businesses as well as giving the City the ability to implement Smart City applications.

Residents and businesses of Arlington can register their interest at arlingtonfibercity.com for updates on the project.

The Simi Valley FiberCity® team will be at the Praizfest Event on Saturday, August 13th from 3:00pm – 7:00pm at Rancho Simi Community Park. This 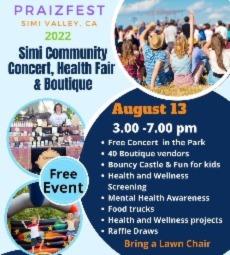 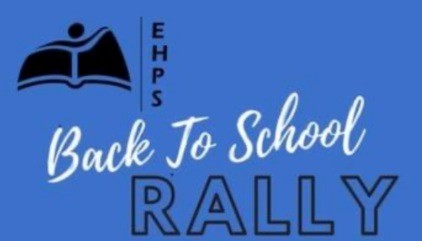 WITH WIDE COMMUNITY SUPPORT, CITY DPW AND SIFI NETWORKS GET READY FOR THE NEXT PHASE OF $32 MILLION SARATOGA SPRINGS FIBERCITY® PROJECT

Commissioner: ‘SiFi’s Public Interaction was Great and the Installation was a Success’ SARATOGA SPRINGS IS ONE GIANT STEP CLOSER TO THE BEST INTERNET IN NEW

Placentia FiberCity® a proud sponsor of the Taste of Placentia

The Taste of Placentia is celebrating its 8th year! This highly anticipated event is hosted by the Placentia Chamber of Commerce and will feature over 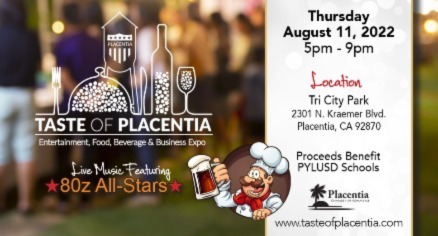 The Cordova Community Council is hosting the Summer Concert Series at Village Green Park every Friday in August starting at 7:00pm. Rancho Cordova FiberCity® will 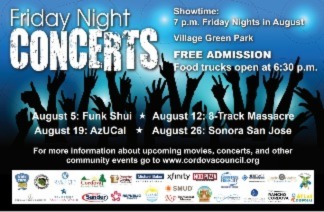 On August 4th, from 5:30 – 7:30pm, Simi Valley FiberCity® will be hosting its first Simi Valley Chamber Mixer on the patio at St. Francis. 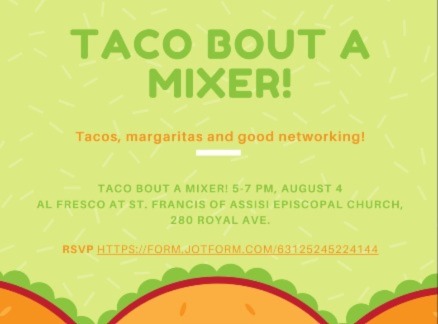