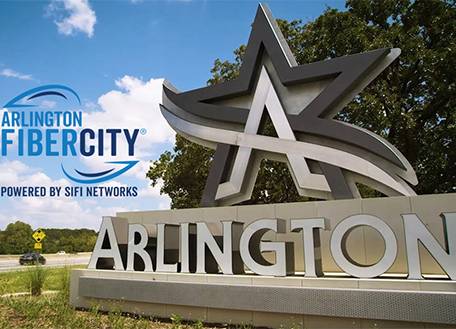 Faster internet speeds are ahead for Arlington, which is the first city in Texas and the largest in the nation where SiFi Networks will deploy its open-access fiber network in every neighborhood.

On May 18, the Arlington City Council unanimously approved an agreement that will allow SiFi Networks access to public right-of-way to build its fiber optic network across the 99-square-mile community. Within the next two years, SiFi Networks is set to begin installing more than 10 million linear feet of fiber through every street. The FiberCity® network, expected to be built out over a five-year period, would then be able to provide a high-speed fiber internet connectivity point to approximately 156,000 residential properties and 16,000 businesses in Arlington.

SiFi Networks, which would own, operate and maintain the fiber network, would contract with Internet Service Providers to provide choice and competitively priced services to residential and business subscribers seeking gigabit internet speeds.

“SiFi Networks is very excited to bring this next-generation network to the City of Arlington. FiberCity® Arlington will be a game changer for the entire community, laying the foundation for everyone to have the ability to connect to the fastest, most reliable network in the great State of Texas,” said Shawn Parker, SiFi Networks vice president for Business Development & Government Affairs.

“While the entire community will benefit from superfast broadband, the FiberCity® will also support Arlington’s economic future and help bridge the digital divide that exists in areas of the community”, said Arlington Mayor Jeff Williams. “Additionally, the network will have a direct impact on employment, helping existing businesses grow and attracting new businesses to the city,” he said.

“A citywide fiber network will create equitable access for every neighborhood to high-speed internet, which we know is critical these days in everything from running a business or one of the many nonprofits that serve our community to educating our students and workforce to be well positioned for success,” Williams said. “We are excited about SiFi Networks’ investment in Arlington, which will help make achieving the American Dream even more possible for those who live, work and learn here.”

Arlington, one of only eight cities in the country to have achieved What Works Cities Certification at the gold level, is committed to building a more effective, more efficient, and more equitable local government that works for its residents. Having a fiber network will lay the foundation for current and all future Smart City applications to assist the City’s objectives for healthcare, education, environmental needs and public services, Williams said.

“The agreement between SiFi and the City of Arlington will have a lasting impact on the digital divide in the community,” Parker said. “SiFi believes in levelling socioeconomic barriers by allowing all residents the opportunity to connect to its networks, creating a brighter future for all members of the community by opening the door to better educational resources and greater access to jobs and training.”

SiFi Networks is mobilizing its teams to commence deployment of the East Hartford FiberCity® project. “The network will be a tremendous asset for our community, 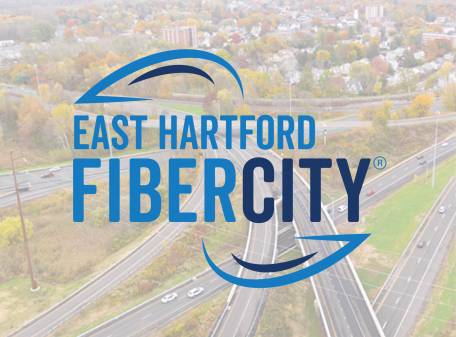 Decatur has become the latest city to give SiFi Networks permission to its right of ways, to construct its FiberCity® network. SiFi Networks will privately 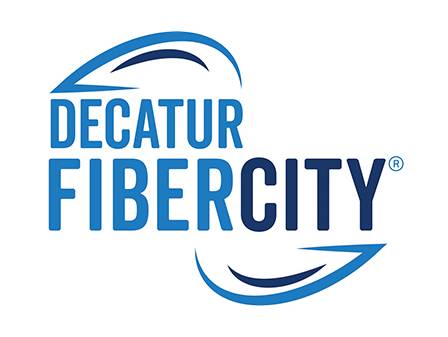 “Capitalism without competition isn’t capitalism, it’s exploitation.” These were words spoken by President Joe Biden in July 2021, minutes before he signed an executive order to promote 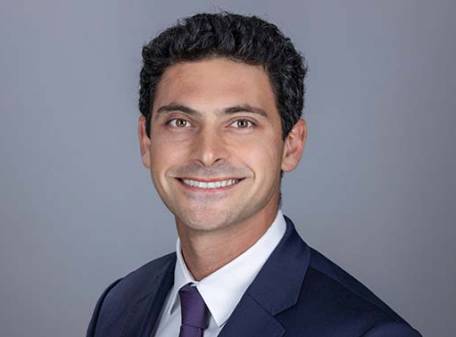 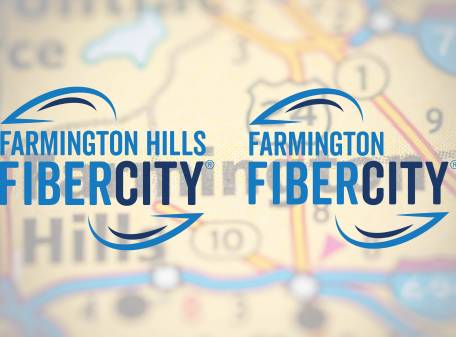 Eat and Greet Launches in Placentia

SiFi Networks’ construction crews are now full steam ahead in Placentia having started construction of the Placentia FiberCity®, and to make sure the community is 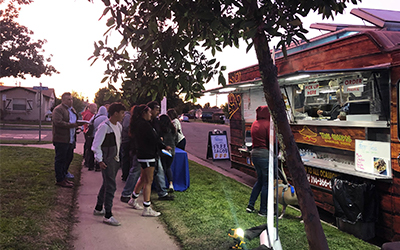 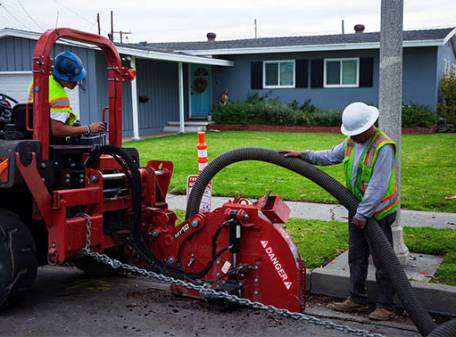