The Saratoga Springs FiberCity® team is proud to be a Vendor Sponsor of the 8th Annual Giant Pumpkinfest. The event will take place on Saturday, 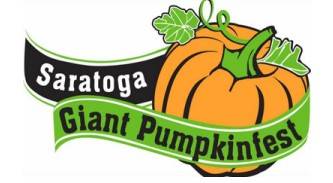 PLACENTIA, CA – The City of Placentia has received the prestigious Helen Putnam Award for Excellence in the City-Business Relations category from the League of 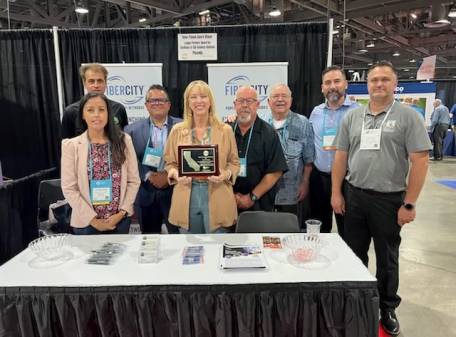 The SiFi Networks’ team will be in Washington, DC on September 26-29, exhibiting at the Smart Cities Connect Fall Conference and Expo. The Smart Cities 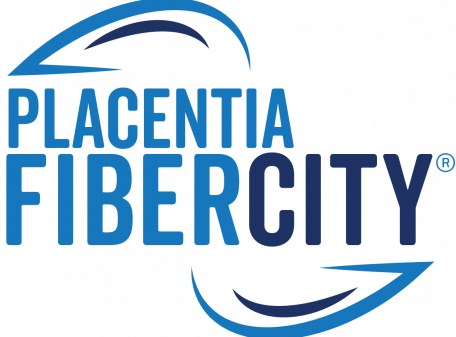 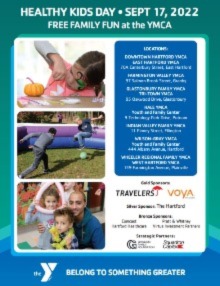