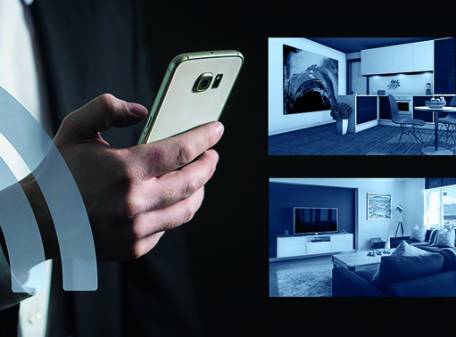 We all try our hardest to protect our homes, and we still rely on traditional measures such as strong perimeter fences and good quality door and window locks, however with the emergence of the Internet of Things (IoT) home security is now far more sophisticated and there is a growing number of products on the market to take advantage of this new and emerging digitization of the home.

CCTV has been a popular option for increased home security for decades. CCTV was originally recorded onto tapes ready to view if needed. CCTV has moved on significantly, homeowners can now view their home CCTV from anywhere in the world thanks to its ability to link to the internet and live stream footage direct to a smart phone or device, notifications of motion can be sent to a smart phone, and some systems allow the homeowner to speak to whoever is there, whether it be burglar or UPS driver! What is also improved significantly is the quality of the footage. Grainy images have been replaced by high definition imagery that can better identify perpetrators.
CCTV isn’t just your typical looking camera now either, smart doorbells feature a miniature camera, gaining the perfect close up of the person at your door. Activated once the door bell is rang it alerts the homeowner via their smart phone when someone has rang the bell in order for the person to be viewed and also allows the homeowner to speak to the person at the door.

A smart lock is another great gadget that keeps getting better and better with another new smart lock being introduced just this month. The gadget is a really great device to give controlled access to you home for family members, friends and workmen for example via an app.
House alarms are still very relevant in a home and have also been modernized to allow a connection to the home wifi to notify the homeowner of a disturbance picked up by the house’s motion sensors. The homeowner is notified via their smart phone so that they can call the police to attend the scene.

Smart energy management in the home is being hailed for reducing energy usage and therefore cost, however there is another benefit. By being able to turn house lights on and off via an app is an effective means to make someone think someone is home when you could be on vacation, not to mention the ability to turn heating or air conditioning on prior to arrival home.

A FiberCity™ supports the use of the IoT with its unrivalled network that is secure and reliable. By being a part of a FiberCity™ you will be getting full efficiency from your investment in home security.

Simi Valley FiberCity® is delighted to welcome Magda Ricardo as its Community Relations Specialist. Magda’s friendly energetic personality is the perfect fit for the roll 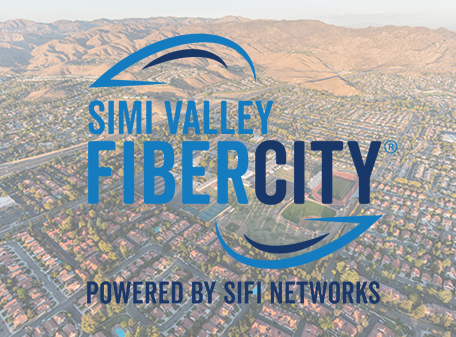 A 10 Gbps (Gigabits per second) Enabled Open Access Fiber Network Passing Every Home and Business – The Fastest Internet Speeds Available in the U.S. 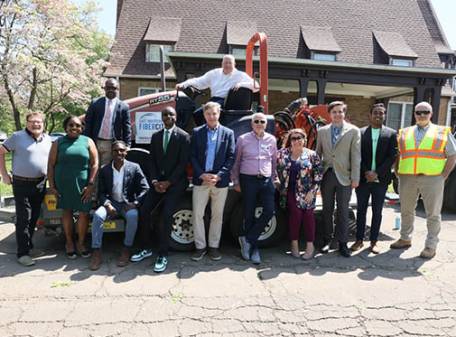 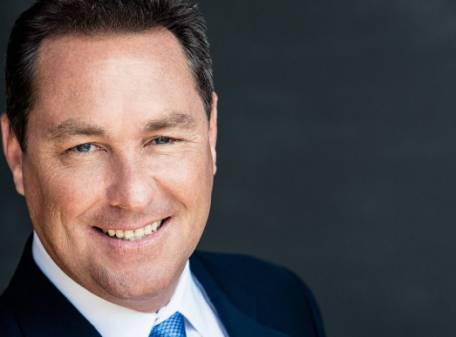 Rancho Cordova FiberCity® is delighted to announce its sponsorship of the Rancho Cordova iFest. Each year, the Cordova Community Council partners with local businesses, known 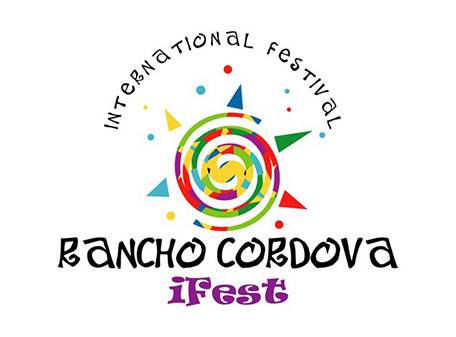 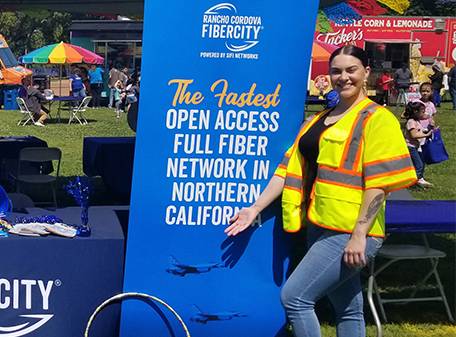 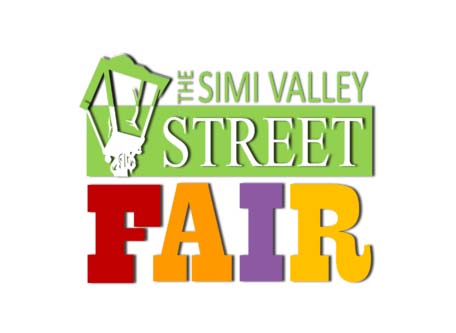