Smart Predictions for the Year Ahead 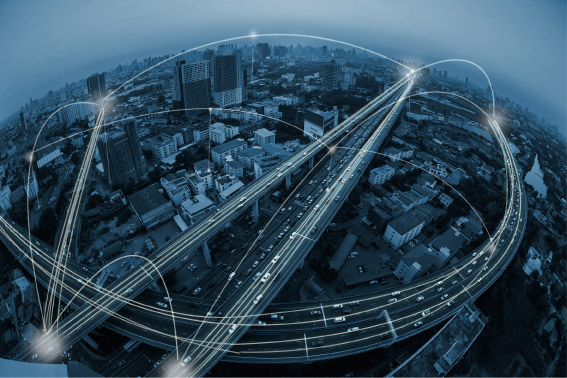 According to International Data Corporation (IDC) smart city technology reached $80 billion in 2016 and is predicted to grow to $135 billion by 2021. This prediction is based on the rate in which cities are transforming their landscape digitally to improve environmental, financial and social aspects of city living.

With this figure in mind, a range of industry experts have advised on their predictions for the year ahead.

A new term Gamification has been identified by Stan Humphries, chief analytics officer, Zillow Group. Gamification is when city residents get points for paying water bills on time, recycling, reporting potholes and using public transport. Points can then be redeemed against city services or city events, an attractive incentive which will incentivise good citizens making the city efficient and environmentally friendly.

Sameer Sharma, global general manager of Intel IoT’s new markets, smart cities, and intelligent transportation business, predicts 2019 will be a breakthrough year with trials being implemented. Sameer also predicts a global fraternity of cities will materialise with more cities reaching out and sharing key learnings, as well as experts between public and private sector assisting the acceleration of smart city adoption.

Erik Vesneski, business development manager of IoT, WWT says security, resiliency, scalability, and sustainability will need to be incorporated into the foundation of any IoT or smart and connected strategy. Next generation law enforcement, drones, and next-generation war fighter projects will increase significantly. Increased automation, improved efficiencies, and artificial intelligence usage will increase in 2019 in manufacturing, utilities, and higher-education.

All of the experts said 5G was a game changer and expect major US cities of the future to have the 5G infrastructure to support cars, buildings and people, and will all communicate and interact with each other in real time, with very low latency.

They also predicted cities will demand open source networking platforms and cloud based applications with the ability to integrate billing and management systems, and in addition open-source platforms will allow them to choose which sensors and devices fit their needs best instead of a single vendor.

5G is critical to achieve the predicted smart city technology growth of $135 billion by 2021. 5G will deliver up to 20 times faster data speeds, allowing over 100 times more devices to be connected than 4G and 1/10th of the latency in data transfers. 5G will deliver endless possibilities however complete coverage is still some years away. 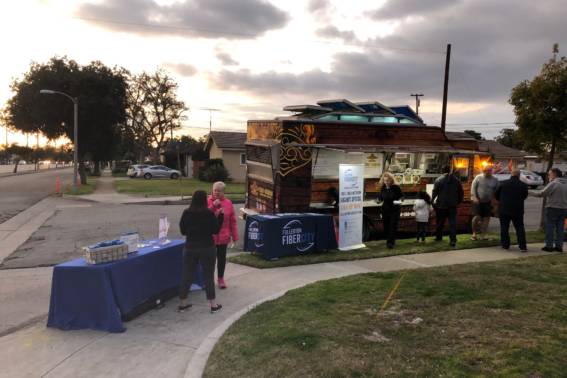 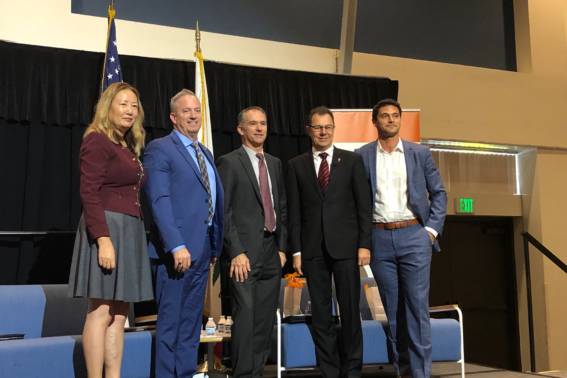 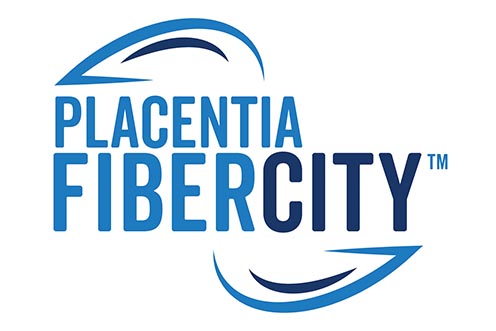 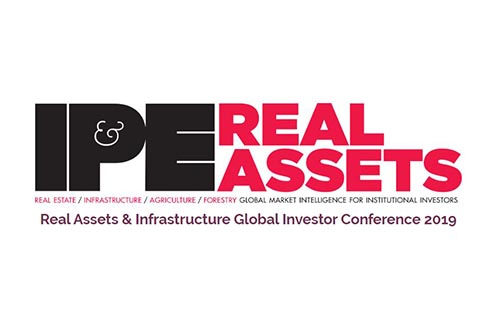