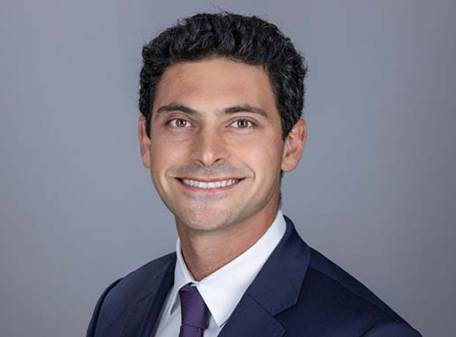 Company Slated to Pass 40,000 Homes Per Month with Fiber by 2023 and Announces New Digital Inclusion Initiative

Ben Bawtree-Jobson, CEO, SiFi Networks, announced today his company’s aggressive plans to launch Open Access FiberCities® in 30 U.S. communities by the end of 2022. Bawtree-Jobson, who made the announcement at the Broadband Communities Summit in Houston, told reporters SiFi will be committing $2 billion from private investors and will begin deploying in 30 cities by the end of next year at no cost to taxpayers, and is working actively with nearly 100. To help close the digital divide, SiFi Networks will also ramp up FiberCity® Aid, a groundbreaking digital inclusion program that subsidizes Gigabit-speed broadband for low-income residents in SiFi FiberCities®.

“SiFi Networks is on a huge growth path,” said Bawtree-Jobson. “With a vast amount of capital raised to fuel our growth plans—we’ll be expanding our deployment of fiber next month and expect to be passing 40,000 homes per month by 2023. In our FiberCities®, we make Open Access fiber available to every home, business, and anchor institution in the communities we serve,” he said.

SiFi’s track record has piqued the interest of investors. In September, the company announced that APG, acting on behalf of Dutch pension fund clients, would make a $500 million equity investment to fund new SiFi FiberCities®; separately, APG also acquired a 16.7% stake in the company. The momentum has also attracted internet service providers (ISPs) like GigabitNow and Flume Internet, providing FiberCity® customers with symmetrical speeds of up to 10 Gbps, the fastest residential speeds available in the United States.

“The Open Access model opens up new markets quickly for ISPs at a lower capital exposure. These ISPs—including smaller companies that are ordinarily locked out of the market—now have access to a large customer base and can build a brand. ISPs in SiFi FiberCity® networks wind up with great margins,” noted Bawtree-Jobson.

Bawtree-Jobson warned that cities need to be thinking about internet and communications policy now as existing cable and copper networks are at capacity: “Communities need to make policy decisions pertaining to broadband in the next 24 months. Prioritizing long-term competition should be first and foremost in the minds of lawmakers so their cities and towns are no longer hamstrung by large monopolies.”

“We’re able to partner with communities to build FiberCities® on an Open Access network, using private capital, at no cost to taxpayers. It’s a win for consumers, it’s a win for business, and it’s a win for government,” said Bawtree-Jobson.