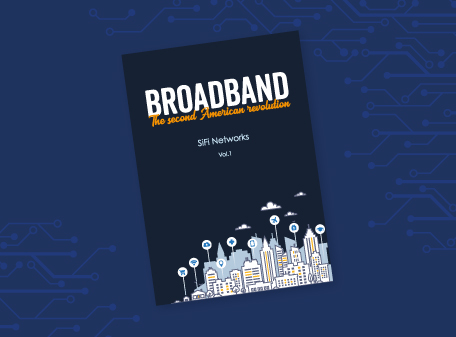 For decades, US telecoms has been dominated by a few large corporations. While the COVID-19 pandemic has accelerated the need for fast, reliable broadband, millions of Americans still have only one choice of internet provider. In its new book, SiFi Networks, an open-access fiber broadband developer, proposes a new approach to broadband, exploring smart cities, the digital divide and consumer choice.

The book, titled Broadband: The Second American Revolution, illustrates the shortcomings of the prevailing model of American broadband, where service providers own and operate their networks exclusively, instead of using a shared infrastructure like in most European and Asian countries.

The authors, Ben Bawtree-Jobson, CEO and Mike Harris, co-founder and investor in SiFi Networks, offer an in-depth look at why the current US telecoms market isn’t fit to meet modern needs and explain how open-access fiber broadband can change that.

“The exclusive ownership of broadband in America continues to limit consumer choice, leading to inflated prices and poor customer service,” said Ben Bawtree-Jobson, CEO of SiFi Networks. “The result is a widening digital divide between wealthy and low-income communities.”

According to independent research by Broadband Now, 42 million Americans do not have access to wired or fixed wireless broadband. Where broadband is available, the network is rarely open access, meaning that tens of millions of citizens only have access to one provider.

Additionally, smaller ISPs, who could offer more choice, face extremely high barriers to entry, because of the costs associated with building and operating their own networks. The latest FCC Broadband Deployment Report highlights the role of emerging ISPs in providing fiber to citizens, stating that smaller providers account for 25 per cent of all new fiber connections deployed in 2019. However, this figure could be higher if access to the market wasn’t dependent on such asset-heavy investments.

“In the same way that cities have single water, electricity and gas lines, they should have one single infrastructure for connectivity,” says Mike Harris, co-founder and investor of SiFi Networks. “Having multiple fiber, copper and cable lines is pointless, incredibly inefficient, and ultimately unsustainable. Instead, we should look to save resources and energy, and build a more sustainable, scalable investment that offers an effective route to market for ISPs.”

Through a number of in-depth interviews and case studies, the authors demonstrate the advantages of creating shared, fully fiber-based smart cities of the future. The book includes interviews with Representative Tan Parker and Senator Lena Gonzalez; as well as Jennifer Fitzgerald, the mayor of Fullerton, CA — the first American FiberCity® — and a discussion with Erling Gudmundsson, the CEO of Iceland’s biggest fiber broadband provider, a country with the highest penetration rate of Fiber to the Home or Building (FTTH/B) in Europe. The conclusion features an interview with Paul Goodman from the Greenlining Institute, explaining how open-access fiber could help cities bridge the digital divide.

SiFi Networks’ model, which involves fiber passing every home and business in a city, has already been embraced by several American municipalities, who have become the latest FiberCities®. This model is expanding coast-to-coast, and the company has already identified more than 200 cities that could be revolutionized by open-access fiber in the near future.

For a free digital copy of Broadband: The Second American Revolution visit the website. 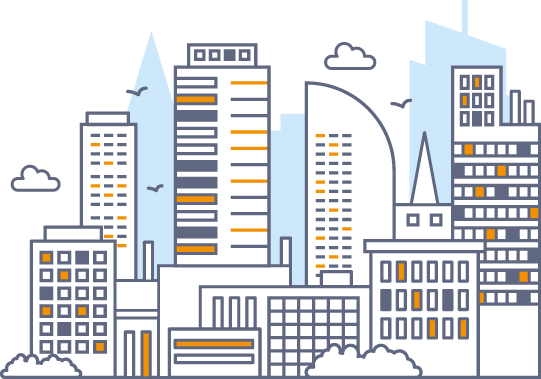